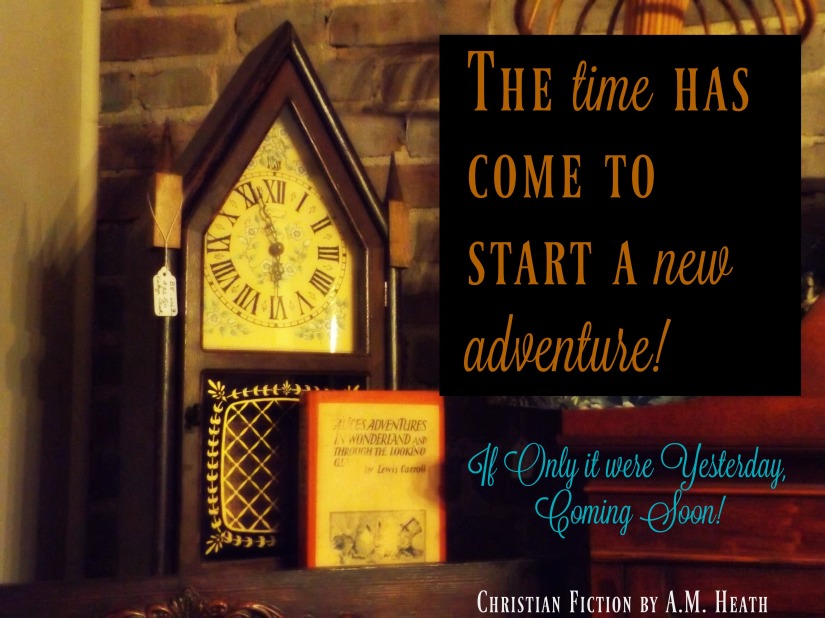 After working in total secrecy for about two months, I’m prepared to give you all those yummy details your heart desires. There’s a giveaway also in progress and you’ll find those details on the bottom of this page. But first, let’s talk about that title… 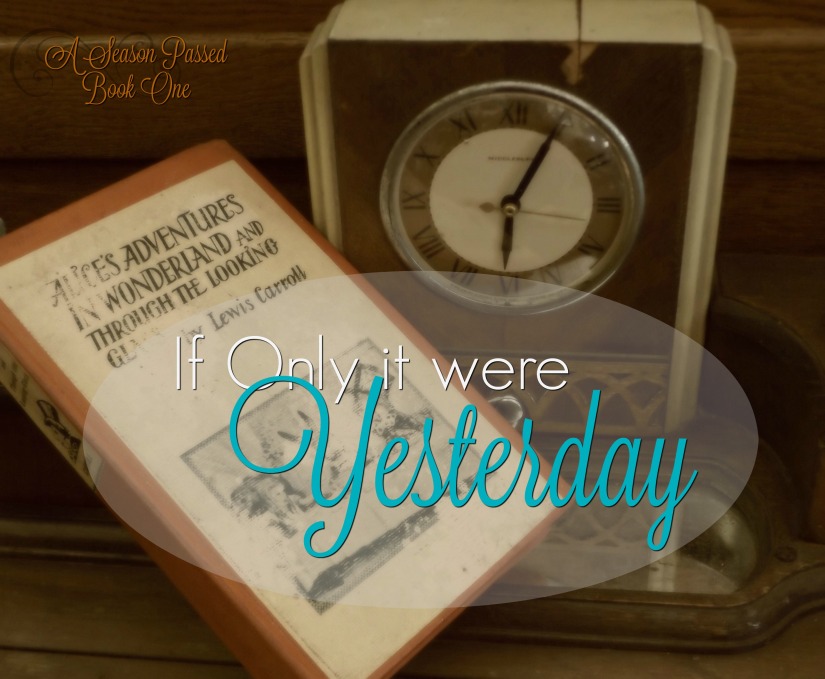 Book One of the brand new series is titled, If Only it were Yesterday. This story is loosely inspired by Alice in Wonderland. *The above graphic is NOT the official book cover. 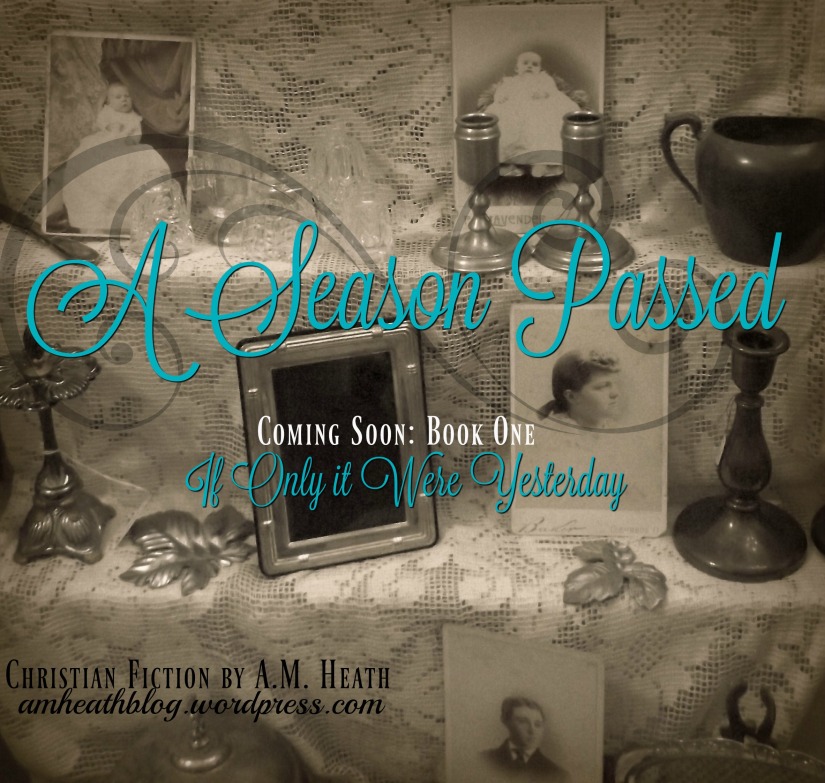 It’s funny how fast things can change. When I officially began If Only it were Yesterday, it was, believe it or not, a stand alone story. I was brainstorming for an idea for a new Christmas short story when I was inspired by a plot that became the second novel in the series. Twelve hours later, I had two more stories to add to the collection, creating A Season Passed.
Each story in A Season Passed carries four distinct connections.
One: Each story is set in one of the seasons: Fall, Winter, Spring, or Summer. If Only it were Yesterday starts us off in the Fall.
Two: The plot of each story takes place in two different periods of time. Each plot is crafted with both the character’s present and past intertwined together.
Three: For the first time, I’ll be writing this series using only ONE point of view character per book!! If you’ve been following the Ancient Words Series you’ll know that this is big news.
Four: Each story is a loose retelling of one of my favorite Disney movies. As mentioned, If Only it were Yesterday is inspired by Alice in Wonderland but I’m not ready to reveal the other three just yet.
Are you excited yet? Now let’s talk plot! 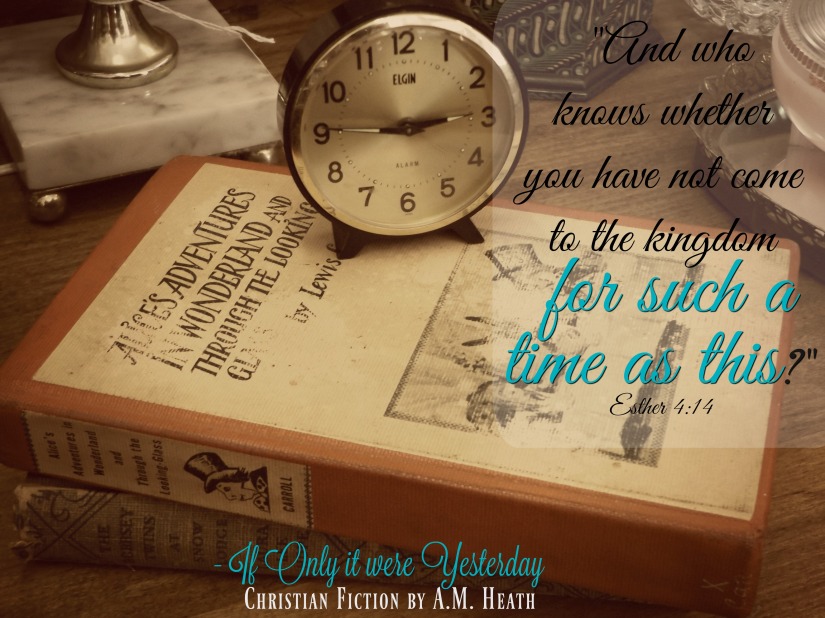 In If Only it were Yesterday, Liz Cooke has a problem with reality. Several problems, actually. Disheartened with the condition of society, she daydreams about a simpler time when things made sense and problems were easily erased. But when Liz falls asleep and dreams she has traveled back in time, will she find things to be as easy as she had imagined?

Now for the details… 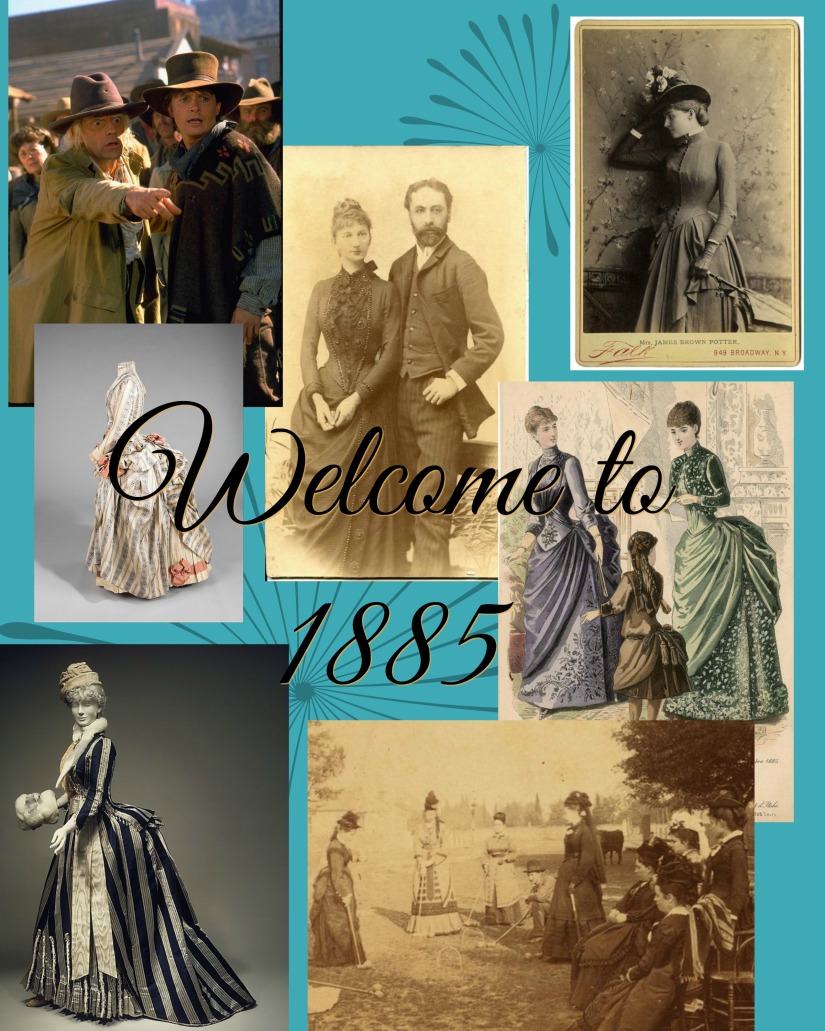 While the other stories in the series will flash back to a real time in the character’s history, Liz’s story is a little more unique in that her flashback takes place in a dream. She dreams she time travels to 1885. Here’s a quick look at Liz Cooke. I’m still working on the official model but you’ll find her likeness in the picture above that I snagged from Pinterest. I don’t own the picture or know the lovely lady, but her long brown hair, loose curls, and pretty smile help inspire the image I have in mind for Liz. 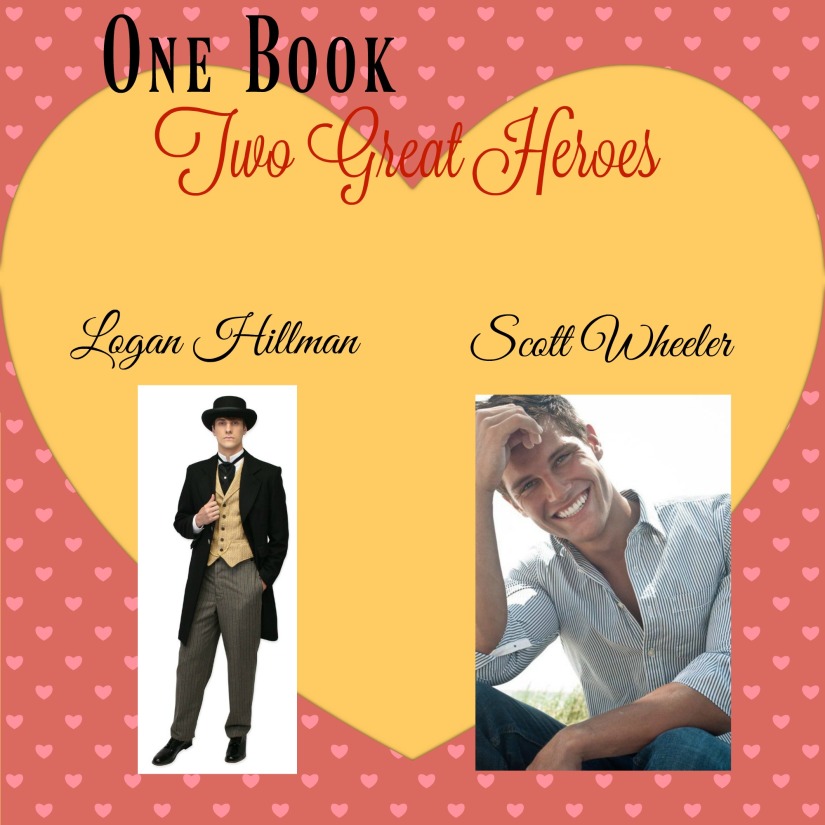 Liz and I both agree that one of the perks of “living” in two different eras is having two different suitors to choose from. 😉 Again, I don’t own these fellas but they do inspire my characters. Although, I picture Scott with lighter hair, that easy-going smile of his is spot on. 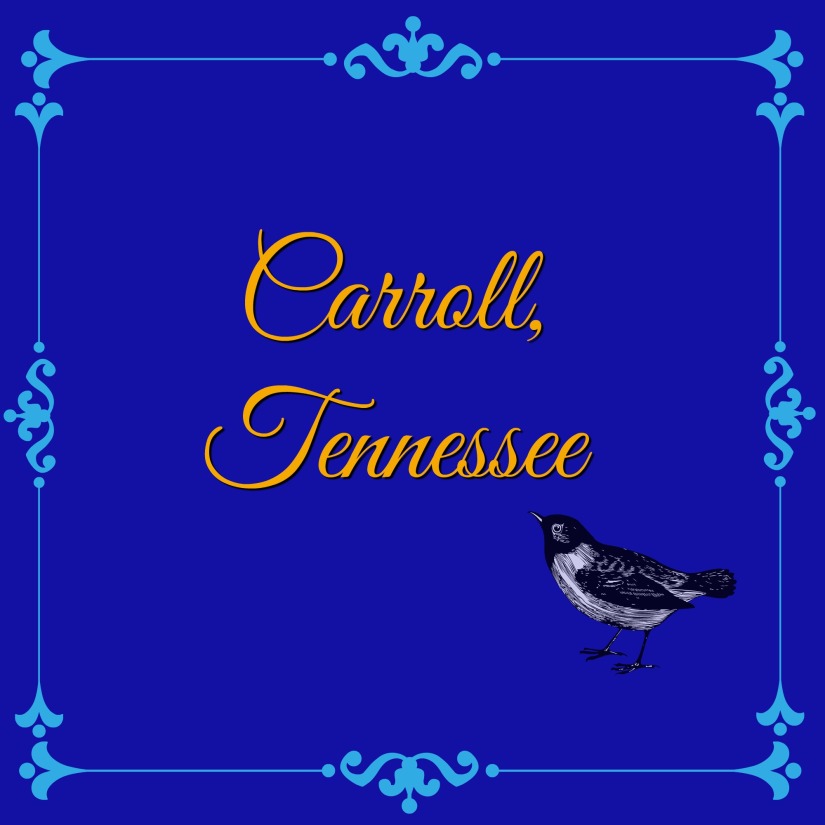 I wanted to increase the Alice in Wonderland connection by naming my new fictional town after the story’s author. As it turns out Carroll is a pen name so I allowed readers attending the FB party to vote between Carroll, TN and Dodgson, TN (the author’s real last name). 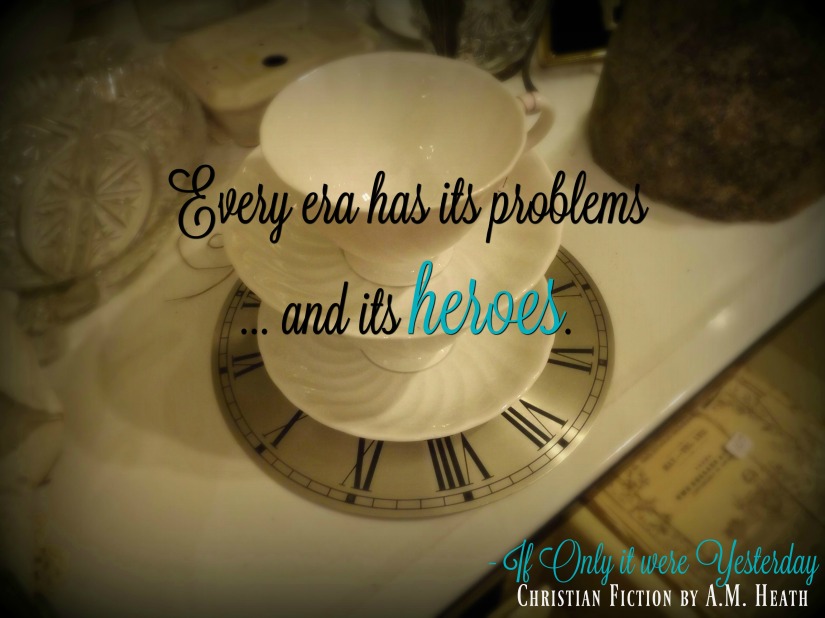 And last but not least, the official tagline of If Only it were Yesterday. I hope you’re as excited as I am about the new project. You’ll be hearing news about my progress as well as the progress on my upcoming release, Out of the Ashes. 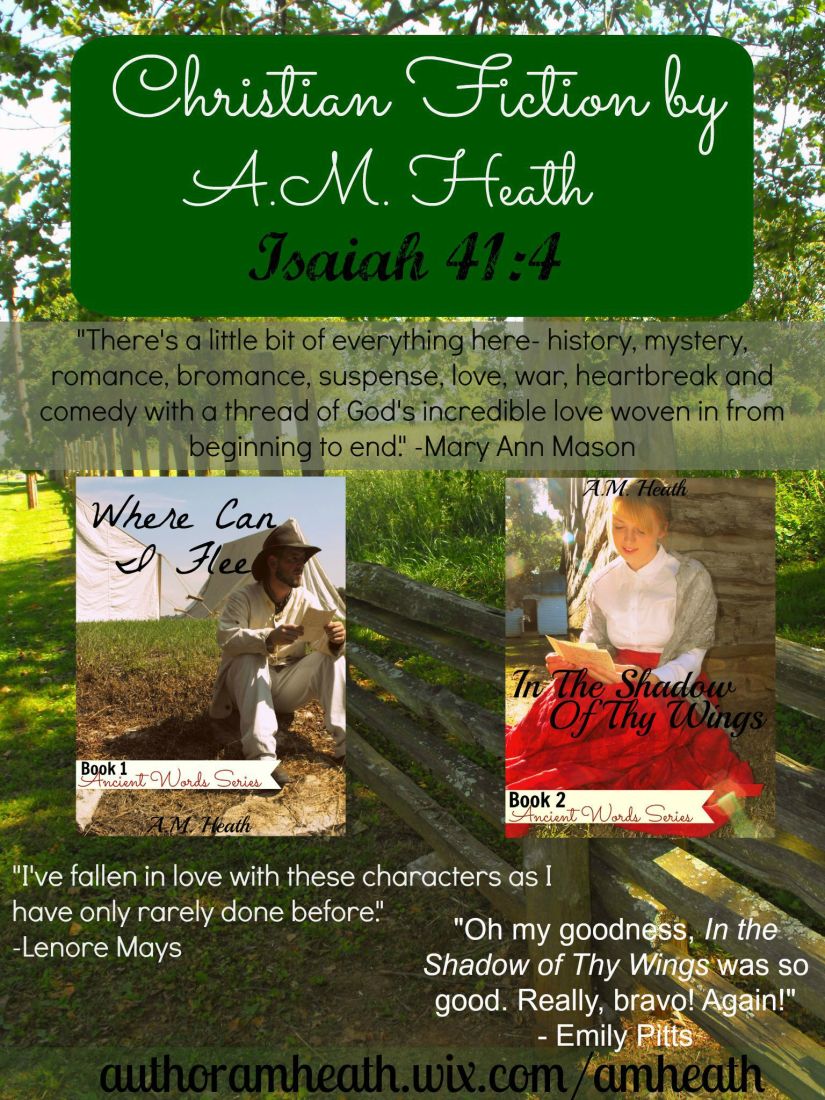 Giveaway:
I’m giving away paperback copies of my first two novels, Where Can I Flee and In the Shadow of Thy Wings, a $5 Christian Book gift card, and some of my favorite tea in celebration of this new adventure. You can enter the giveaway through one or more of the options below. *Giveaway is open to continental U.S. residents only and closes on October 6 at midnight. Thanks SO much for stopping by!

How to enter the giveaway:
1  Comment below. I’d love to hear your excitement about the new series.
2  Share this blog post. Grab an entry for sharing on different social media platforms. Just comment below and let me know how many times to add your name in the bowl.
3  Follow me on Facebook. Don’t forget to tell me about it.
4  Follow this blog page and tell me about it in the comments.
*Don’t forget to add your email address so I know how to contact you if you’re the winner.