Yay!! It’s time for another round of Cover Wars!! The game is simple. Vote for your favorite cover in each category. I’ll update the post to show the winners when the votes stop rolling in.

Gold Dress: Two lovely dresses but which is your favorite: The Illusionist’s Apprentice by Kristy Cambron or The Mark of the King by Jocelyn Green? 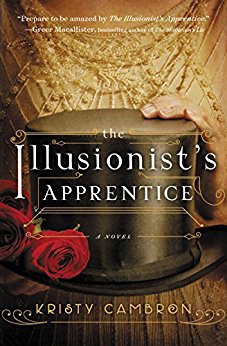 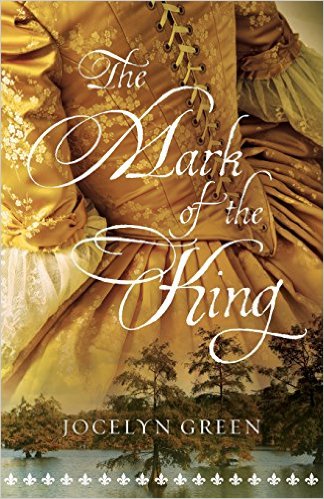 Nerdy Gals: Take your pick between these beautiful covers: A Name Unknown by Roseanna M. White or Grace and the Preacher by Kim Vogel Sawyer.

Pearls: Two more stunning close-ups, but which is your favorite? A Dangerous Legacy by Elizabeth Camden or High as the Heavens by Kate Breslin? 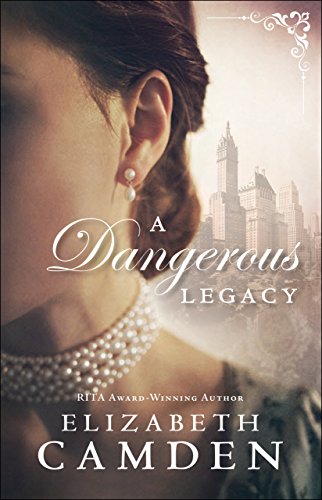 Dressed for the Ball: The dresses and the covers keep getting lovelier. Which is your favorite: Behind the Scenes by Jen Turano or A Note Yet Unsung by Tamera Alexander? 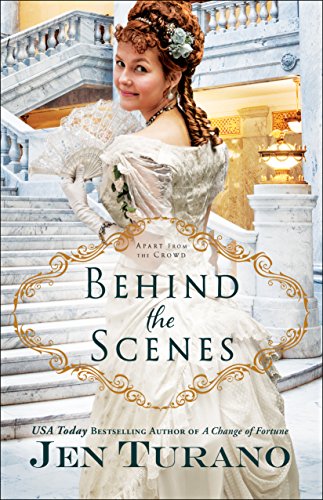 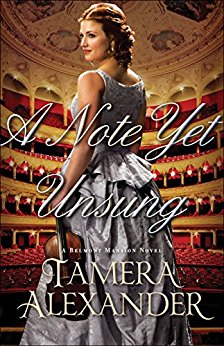 Regency: 2017 brought several new Regency novels. But which of the two is your favorite cover: A Dangerous Engagement by Melanie Dickerson or A Stranger of Fellsworth by Sarah E. Ladd? 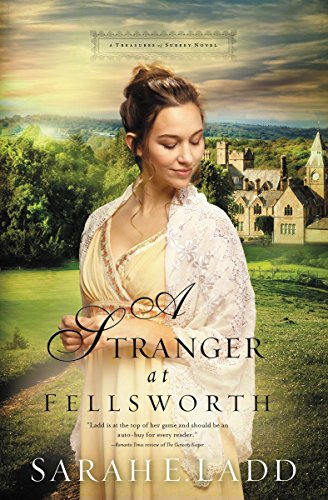 I’m asking you to pick your favorites, but I’m not sure I’m able to decide. Lol Alright, I’ll force myself to play along. 😉
Gold Dress: YIKES this is hard! I’m going to go with Cambron because of the splash of color brought to the cover with the red roses.
Nerdy Gals: I love them both, really. But I’m a sucker for the printed words on the cover, so I’ll go with Sawyer on this one.
Pearls: Another impossible to pair to choose between, but after much deliberation, I’m going to have to say Breslin. It was a favorite of mine from the moment I saw it.
Dressed for the Ball: Both are stunning, especially their backdrops, but I really like Turano’s all white cover.
Regency: Ahhh How to choose between the soft yellow or the mysterious blue? Both are gorgeous and both draw me in, but I’m always smitten by a night scene, so I’ll go with Dickerson.

**Winner’s Announced.
You’re always welcomed to leave your opinions, but I’ll no longer update the poll.

Gold Dress: The Mark of the King wins 8 to 2
Nerdy Gals: Grace and the Preacher wins 6 to 4
Pearls: A Dangerous Legacy wins 6 to 2
Dressed for the Ball: Behind the Scenes wins 7 to 1
Regency: A Dangerous Engagement wins 6 to 3