I’ve been enjoying some of the books on my backlist this year. Here are the two novels that I’ve read during August and September.
*Both links will take you to Goodreads. 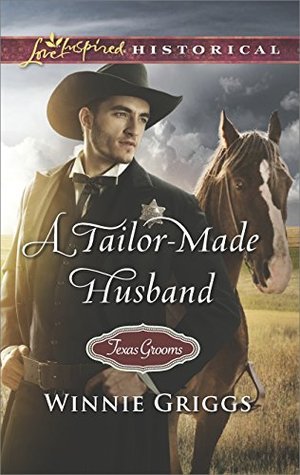 Tired of pining for handsome sheriff Ward Gleason, seamstress Hazel Andrews plans to head East for a fresh start—until Ward finds an abandoned child. Hazel can’t turn down his request that she watch the little girl while he investigates a spate of crimes. But spending time with Ward is sending local gossips—and Hazel’s heart—into turmoil.

Nothing in Ward’s world is the same since he took charge of orphaned Meg…and that includes his growing feelings for Hazel. A fake engagement will allow them to care for the child together until Hazel moves away and finds someone more worthy. But with little Meg convinced she’s already found her forever family, can Ward and Hazel dare to make her dreams come true, along with their own?

My Review: This was an enjoyable read. Romantic. Sweet. With an interesting mystery to keep your mind engaged. This is perfect for those looking for a light western.
I’m giving it 4.5 stars. 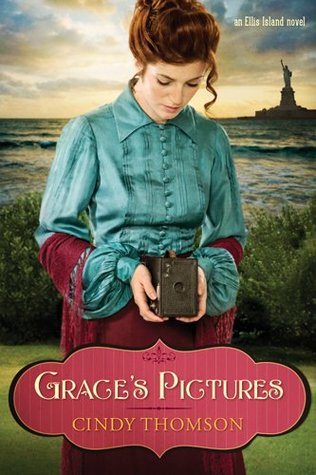 Grace McCaffery hopes that the bustling streets of New York hold all the promise that the lush hills of Ireland did not. As her efforts to earn enough money to bring her mother to America fail, she wonders if her new Brownie camera could be the answer. But a casual stroll through a beautiful New York City park turns into a hostile run-in with local gangsters, who are convinced her camera holds the first and only photos of their elusive leader. A policeman with a personal commitment to help those less fortunate finds Grace attractive and longs to help her, but Grace believes such men cannot be trusted. Spread thin between her quest to rescue her mother, do well in a new nanny job, and avoid the gang intent on intimidating her. Grace must put her faith in unlikely sources to learn the true meaning of courage and forgiveness.

My Review: I waited so long to finally get to this one and I enjoyed it. There was natural setting, one that didn’t make you feel like were visiting a fictional world but a real one. While there were areas where I felt that the main characters were inconsistent, the spiritual threads of redemption, trusting God, and finding your worth in Christ really shined here.
I’m giving it 4 stars.